A Brazen Case of Property Theft – Once Again

I have been writing about the dangers of property theft in Costa Rica for many years and unfortunately nothing has changed.   On the contrary this latest case is one of the most brazen we have witnessed to date.

Manuel Álvarez Méndez a citizen of Spain that lived and worked in the San Francisco, California area visited Costa Rica 18 years ago and fell in love with the country. Over the years he continued to visit Costa Rica and invested in real estate.   His property holdings over an extended period exceeded 30 properties located all over Costa Rica.   He purchased all his properties in his personal name.

At the beginning of 2018 Manuel Alvarez received a call from his local Attorney informing him that somebody was fraudulently disposing him of his properties in Costa Rica.   Manuel arrived in Costa Rica on February 2nd and has never been seen since then.   A Colombian that the police deem of interest is living in Manuel’s personal home in La Garita de Alajuela. 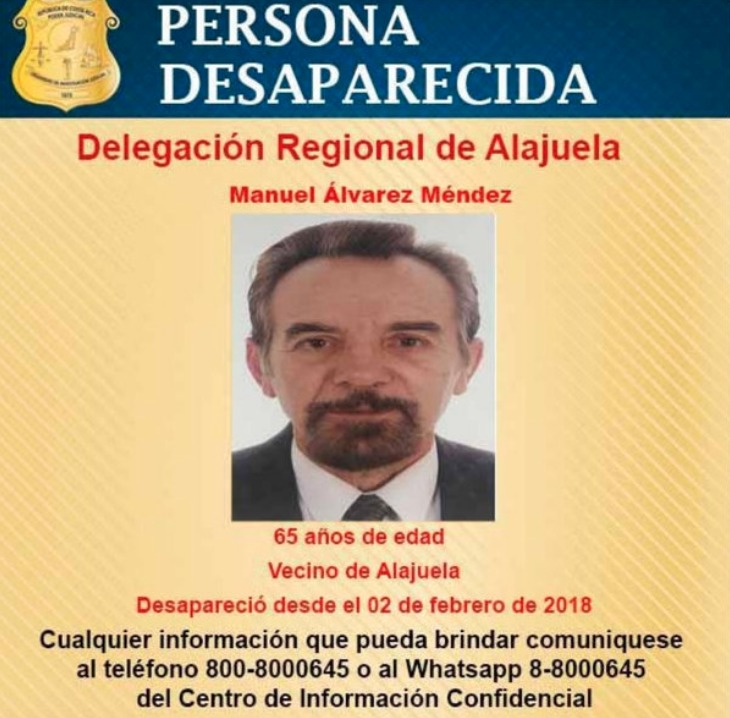 Of the 30 properties that Manuel Alvarez had titled in Costa Rica the property theft gang has disposed of 18 of them. They either sold them or mortgaged them for cash to third parties netting more than US$2 million according to local newspaper sources.

This is a similar problem that has plagued countries like Peru and Colombia for many years and over the years has grown and been perfected in Costa Rica as well.   In most of these cases the perpetrators are organized criminal enterprises. They will either take over the identity of the victim to sell or mortgage their property. Or a local Notary Public is complicit with the gang and generates fraudulent property titles.  This case has made the headlines in Costa Rica and in Spain where the victim was originally from.

$100 fine for overstaying your Tourist Visa in Costa Rica

How do you become a Real Estate Broker...

How is Rental Income Taxed in Costa Rica

How to use your IRA in Costa Rica