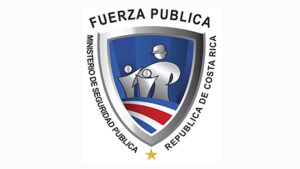 the Ministry of  Public Security (Ministerio de Seguridad Publica).   This police force is responsible for the protection of citizen security, crime prevention and response.   The officers that you see dressed in blue that are walking or patrolling the streets are part of the Fuerza Publica.

The police that conducts criminal investigations in Costa Rica is the Judicial Investigative Bureau (Organismo de Investigacion Judicial) which is referred to locally by its initials O.I.J.

Below is the contact numbers for the delegations of the Police forces in the seven provinces of Costa Rica.

How to file the mandatory shareholder disclosure form

Legalization of Cannabis and Hemp in Costa Rica

Are There Any Restrictions About Carrying a Knife...